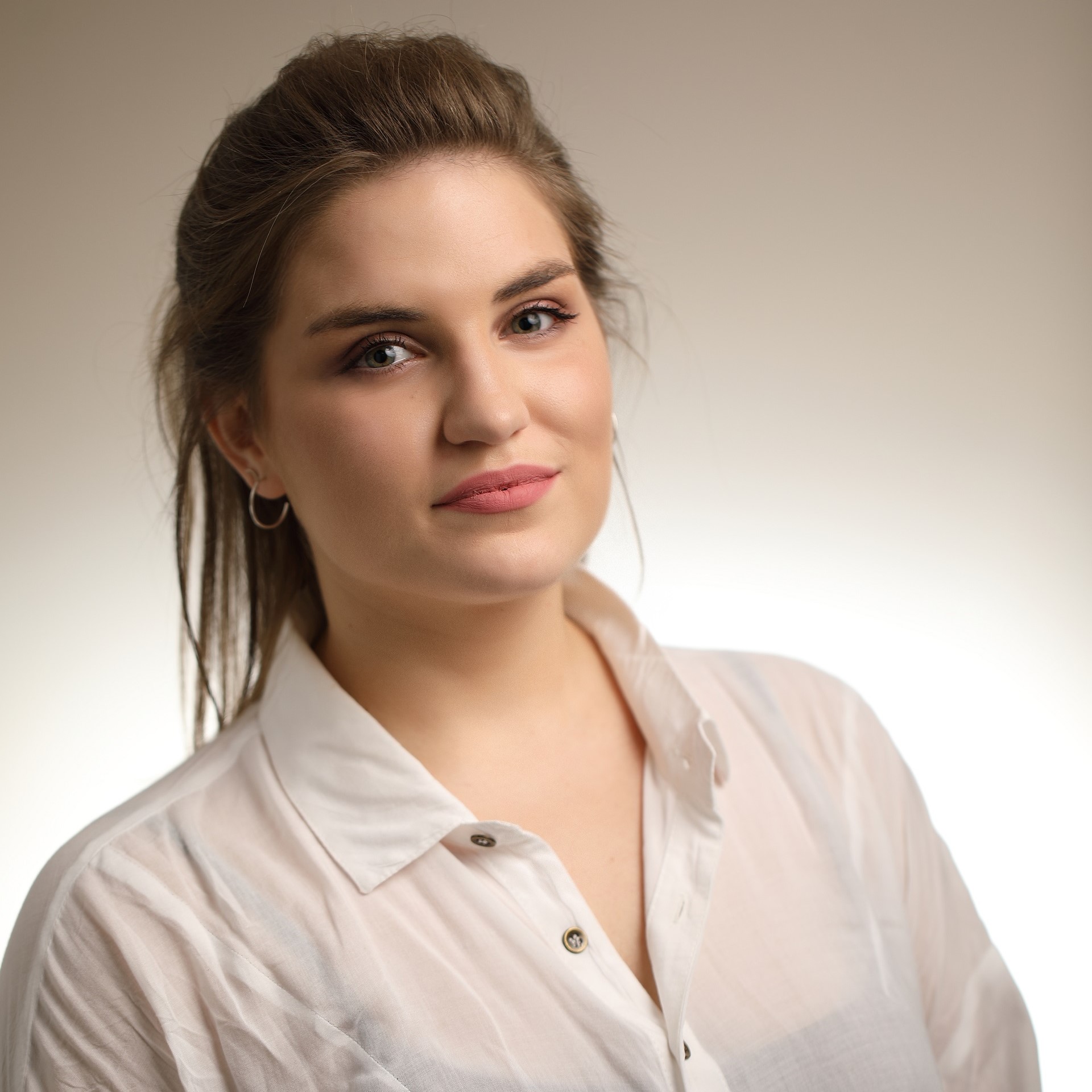 Ms Sofia Makri is working as a researcher in the R&D Department of Creative nano. She has received her Bachelor Degree in Physics from University of Ioannina in 2017. She has been involved in R&D EU and national project  in the area of nanotechnology and renewable energy. Her thesis was in the field of Laser under the title: “An experimental setup for ultra-fast time resolved ToF-Mass Spectrometry: femtosecond VUV pump (160nm) – 400nm probe”. Her research interests include: (a) nanomaterials, (b)laser, (c)atomic and molecular physics and (d)renewable energy. 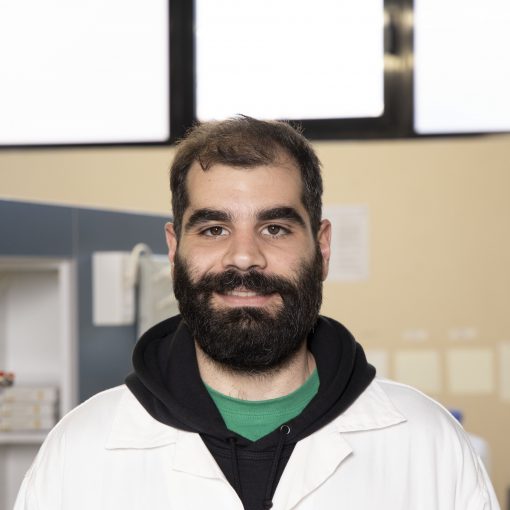 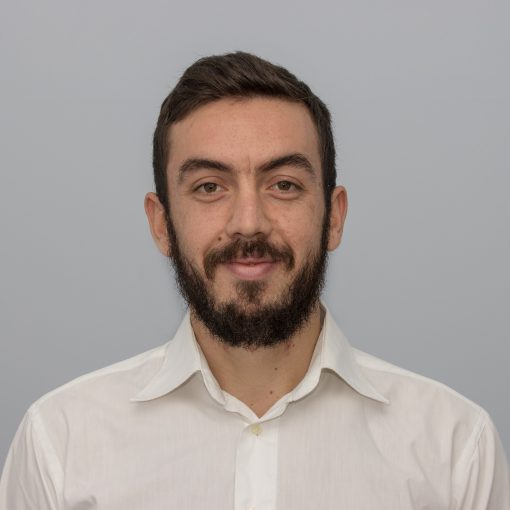 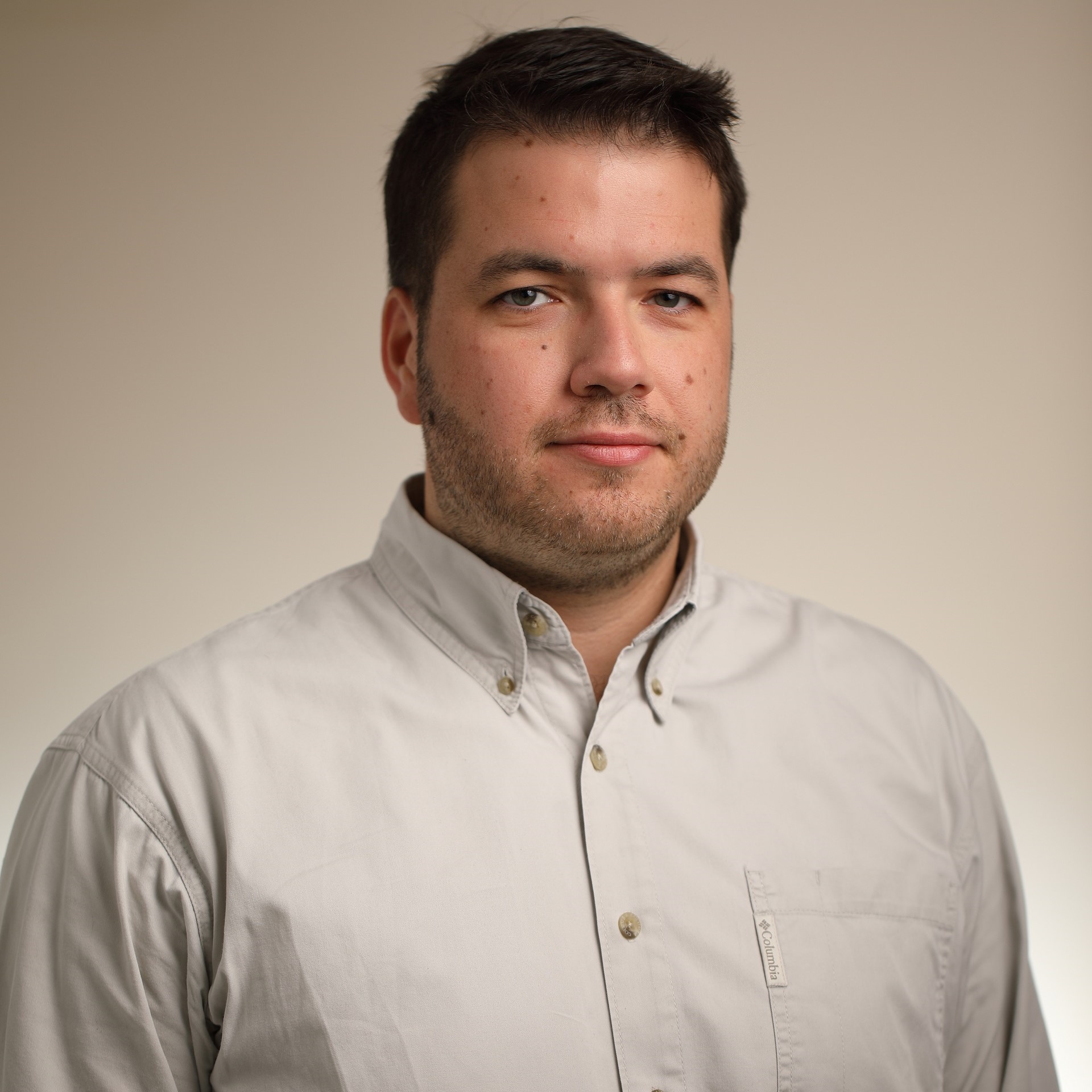 Dr. Andreas Gondikas is a scientific advisor of Creative nano. He holds a chemical engineering degree from the NTUA (Greece, 2004) and […] 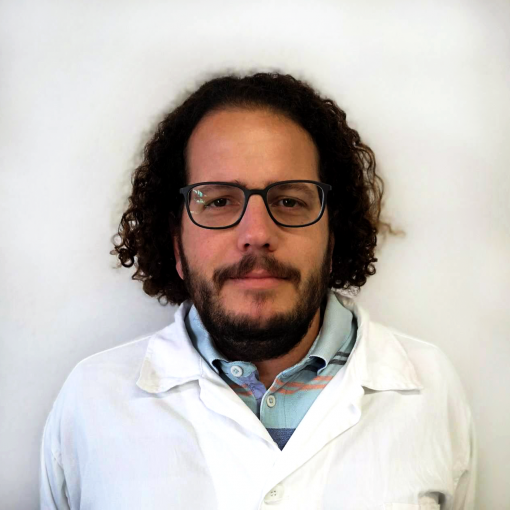 Dr Alex Grigoropoulos obtained his Bachelor’s, Master’s and Ph.D degree in Chemistry from the National and Kapodistrian University of Athens, Greece. Over […]